This week I traveled to Lockney for the Caprock Crops Conference.  As usual, this was a great conference.  Thanks to Caitlin and Cristen for inviting me to present.  To those of you joining from that meeting, welcome!  Here are some at law stories in the news this week.

* US Supreme Court will hear WOTUS dispute over jurisdiction, no merits to be considered.  The United States Supreme Court has granted certiorari in a dispute involving where challenges to the new “waters of the United States” rule promulgated by the EPA is properly filed, federal district courts of federal appellate courts.  A decision is expected to be rendered by mid-year.  The court will not hear any arguments on the merits of the case (i.e. is the new rule legal).  Of course, all of this may be moot depending on what the Trump administration decides to do with the rule once in office.  [Read article here.]

* Article considers issue of “sweat equity” for farm and ranch estate planning.  It’s a story fairly common in farm and ranch families.  Mom and dad run the operation with one grown child while the other children live elsewhere and work off the farm.  When the time comes to divide up the estate, what do the parents do?  Splitting everything equally seems to completely ignore all of the work and on-farm child did to help with the business for years.  Giving that child more may be seen as showing favoritism among the other off-farm children.  Michael Langemeier wrote a great article using an example and putting pencil to paper to talk about some different options and considerations.  [Read article here.] 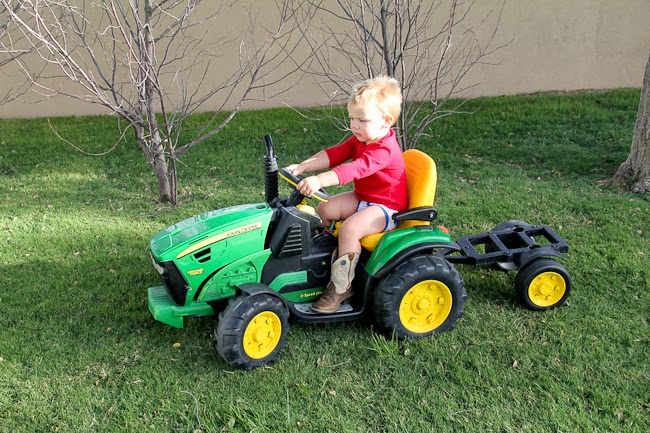 * Appellate Court Considers States’ Rights and Endangered Species Act.  The United States Court of Appeals for the Tenth Circuit recently heard argument in an important case involving the balance between state’s rights and the power of the federal government pursuant to the Endangered Species Act.  As issue is whether a state can prevent the re-introduction of an endangered species by the Fish and Wildlife Service.  This came about in the context of the Mexican gray wolf into New Mexico, a move opposed by the state.  The trial court issued an order barring release of the wolves, but the Fish and Wildlife Service appealed that decision.  [Read more here.]

* Study shows wind turbines might benefit nearby row crops.  A study conducted by Iowa State University indicates that having wind turbines in or near your farm fields might actually be beneficial to crop growth.  The study found that air turbulence from the turbines can result in cooler temperatures for plants during the day and warmer temperatures at night.  Additionally, pressure associated with the turbulence may increase carbon dioxide levels.  [Read article here.]